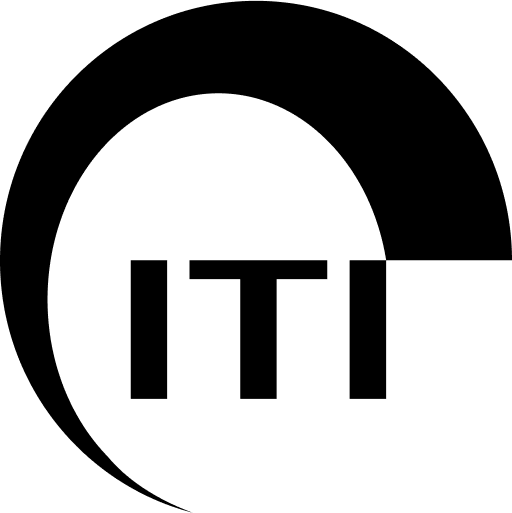 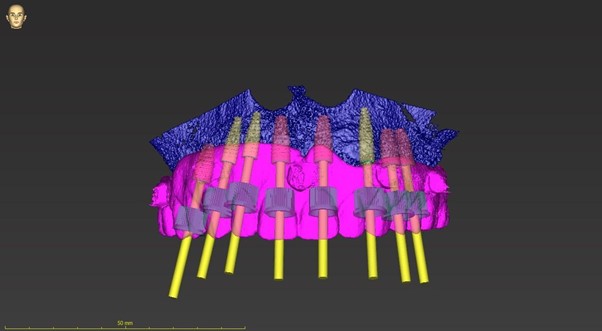 Introduction Even though new technologies and techniques have dramatically improved the treatment of edentulous patients over the years, clinicians still need to be aware of the challenges when managing these patients during treatment planning. The main reason is that, when implant-related treatments are involved, certain site-specific anatomic characteristics should be

Getting finances in order for success

We talk to Professor Salvatore Cantale, who lectures on the online ITI/IMD online Dental Practice Management course, about the role played by finance in running a successful practice. Tell us a little about yourself My name is Salvatore Cantale and I have been a professor at IMD for 10 years.

Every year in June, the ITI opens the application portal for its Scholarships. We took this opportunity to ask one of our current Scholars, Daniel Vegh from Hungary, about his experience, his daily work and what he likes the most about it. He started his Scholarship year in September 2021

Your life-long journey with the ITI at your side

Join ITI President Charlotte Stilwell on a journey through the ITI universe that highlights how the ITI accompanies dental professionals along their way. Feel inspired? See how the ITI could enhance your career!

A Safe, Predictable and Efficient Way to Create a Lateral Window during Sinus Floor Elevation

Introduction A lack of vertical dimension of alveolar bone at the posterior maxilla is a common challenge in implant dentistry. Usual causes can be the result of a loss of alveolar bone from periodontal destruction, or a pneumatized maxillary sinus, or both. Advancement in material science and nanotechnology allow stronger

We are happy to announce this year’s André Schroeder Research Prize winners: Ryan Lee from Australia and Stefan Bienz from Switzerland! Ryan Lee and his co-authors received the André Schroeder Prize for Preclinical Research for their study entitled “Re-establishment of macrophage homeostasis by titanium surface modification in type II diabetes 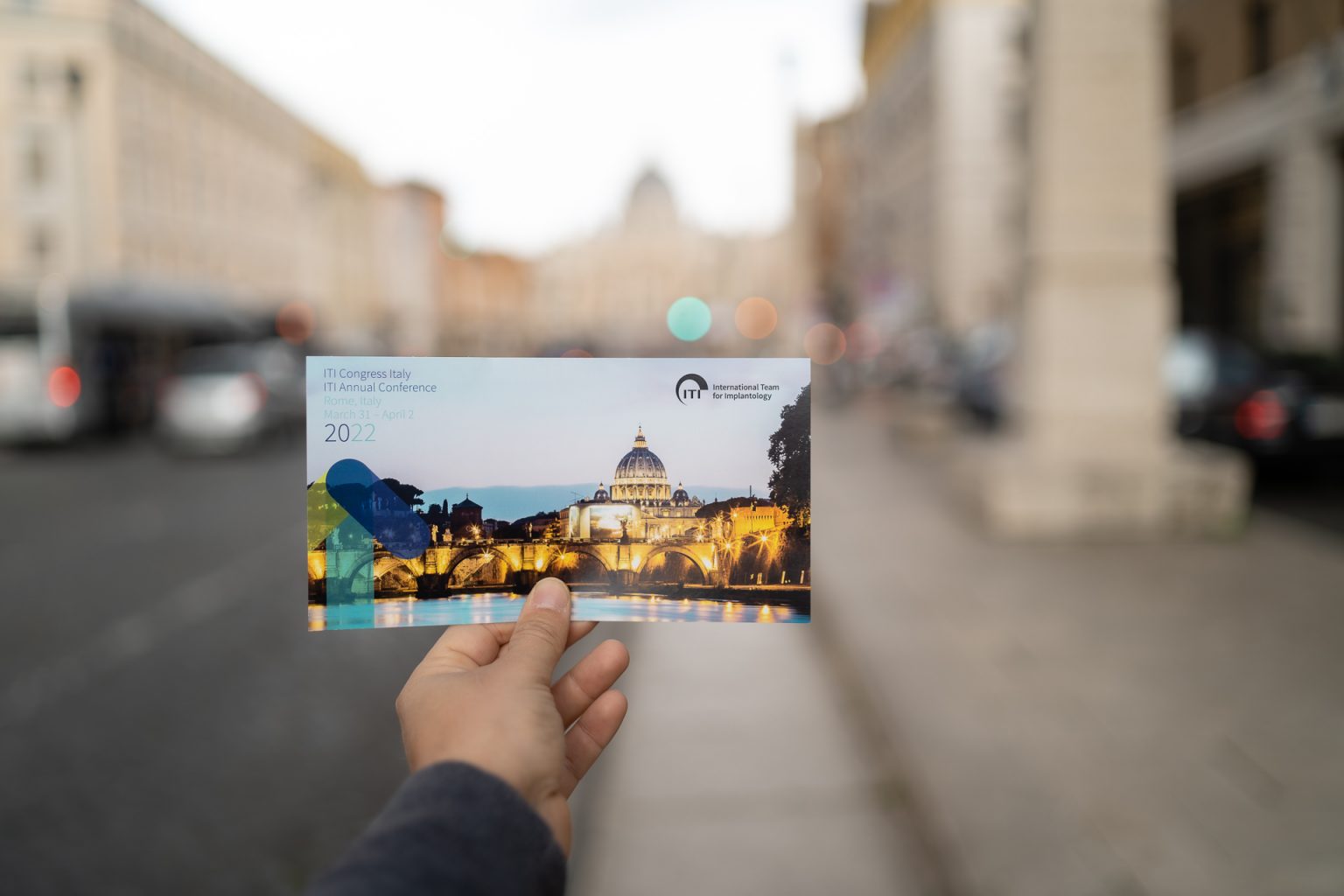 The ITI meets in Rome

The ITI Annual General Meeting (AGM) 2022 was held in Rome on April 2, and it was the first on-site AGM since 2019 in Berlin. At the AGM, ITI President Charlotte Stilwell made several important announcements: Three new ITI Sections were established in Thailand, Vietnam and Ukraine, and Lisa Heitz-Mayfield

Welcome to the ITI Blog – home to implant-dentistry-related news, views, opinion and information. Pick up your regular dose of knowledge here!